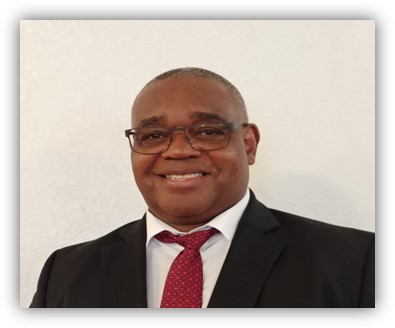 Charlie S. Lewis, Jr. founder and owner of Comp Security Inc. has over 22 years of physical security experience (private sector), 20 years in the Orlando area, and over 20 years of military service in the United States Army. He is a retired U.S. Army chemical weapons specialist who developed and implemented an avoidance-training program for the defense against weapons of mass destruction.

Upon retiring from the Army in July 1994, Charlie joined a leading Security  Corporation as manager of Physical Security for over five years. His role included overseeing 150 officer

Charlie has over 15 years of Airport Security experience; Charlie expanded his security background by becoming a Security Specialist at Orlando International Airport. Working at OIA for ten years conducting security training gave Charlie the opportunity to learn FAA regulations, TSA regulations, and 1542 Airport Security including Airside Operations and is Nims Certified. Comp Security Inc. is a certified by the City of Orlando as a Minority Vendor. Charlie S. Lewis, Jr, is using years of knowledge and experience to establish quality client relations and to structure princ 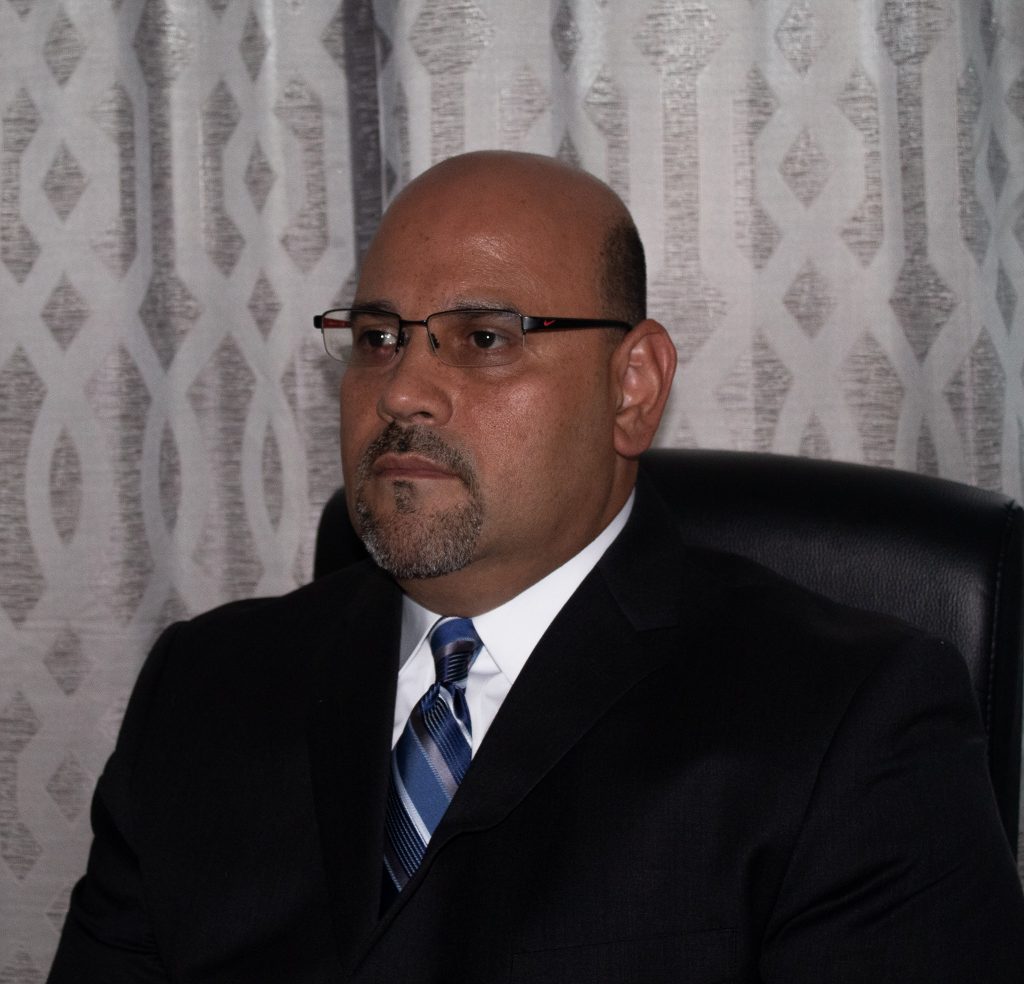 With over 35 years in the security industry Frank brings a wealth of knowledge. He has worked every aspect of security from Military, private, and commercial to name a few. Frank spent 10 years in the beginning of his security career working at the World Trade Center in New York City before moving on to become the Director of Security at Classic Security. With Classic security he was responsible for over 100 commercial high rise buildings before deciding to relocate.

In 2003 he decided to relocate to Florida with his two sons where he continued his career picking up experience in Private security. While working private security Frank received his real estate license and became a mortgage broker however he knew that security was in his DNA and he refocused strictly on security.

Frank began working in banking and hotel security where he met Charlie in 2013. He continued to work in the Hospitality industry until Charlie had an opening for Operations Manager with his security company. Frank came on board and quickly grew with the company expanding the work force within a short period of time when he was promoted to Director of Operations. Frank continues to work vigilantly to grow the company and plans to be along for the ride where ever the company may go.

Our training and certification process is one of the most rigorous in the country. With mandatory ongoing training and regular compliance testing, we put tremendous effort into insuring that the officers on your project delivers nothing short of excellence.
Learn More 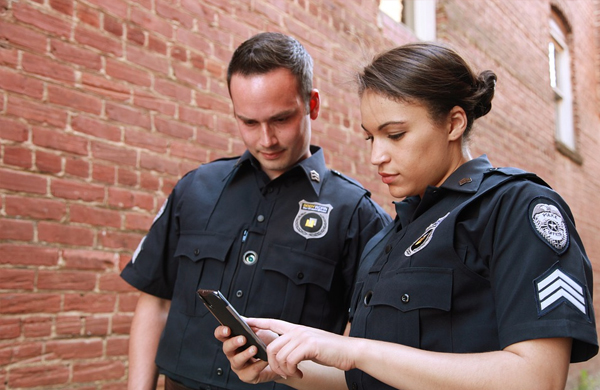 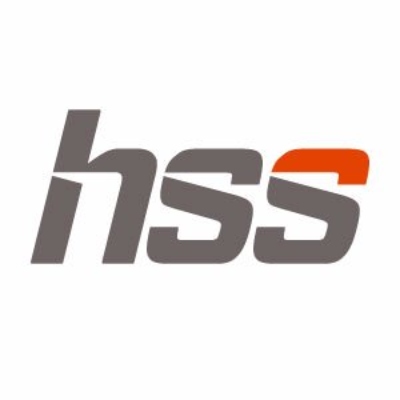 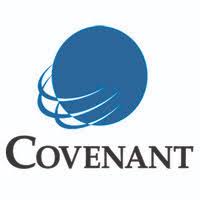